This is Rob’s first blog post. Check back regularly for more.

John Williamson wrote a very cool song all about sheds and their importance to Australian men. Check it out HERE if you are interested. The “Mens’ Shed” movement also proves a point about people needing somewhere that they can commune and do something meaningful with their hands. And of course, sheds are not just for men.

I play the guitar in a band, I like to listen to loud music and I have quite a lot of CDs, records, cassettes and action figures. A portion of our garage is set aside for my studio. It’s more like a miniature “Bat Cave” but without the secret entrance. The only downside is that I have to share with the cat.

The studio is the place where I have my daggy old rock and roll posters on the wall. Some of my action figures are on display and my guitars and amplifiers ready for action. I also have a desk and a comfy chair.

Recently I looked at my desk and the workbench I use and realised that they were covered in stuff. Stuff from the laundry, cycling gear, bits and pieces of sound equipment, CDs, a LEGO set, pens, books I might read and, somewhere under it all, my laptop. At the start my studio was fairly well organised but to tell the truth it had quite quickly got out of hand.

There are a couple of ways to deal with this. One is to plug in a guitar and play along, loudly, to some Midnight Oil, Angels and AC/DC tunes. I did this and I felt pretty good pretending I was onstage with thousands of screaming fans. But when I’d played the encore and said, “goodnight, thank you, we love you all!”, there was still a rather large mess to look at and it made me feel grumpy. No-one likes “grumpy Rob, especially my family and Facebook friends. It usually leads to online rants about issues that may be important but gain nothing from my input. It just makes me grumpier.

When I made the connection between clutter and mess and my level of well being it made sense to try and do something about it. After all, the crowd wasn’t calling out for more.

Alison had plenty of books and resources about decluttering and I’d heard some stories about her clients. It was time for me to give it a shot and so that’s what I’m doing at the moment.

Step 1 was to crank up the stereo and spend a little time putting stuff away that already has a home. I wasn’t worried about getting rid of things (except obvious rubbish and recycling) at this stage; just returning things to their homes. I won’t lie, it took me both sides of a Pogues LP and one album by Def Leppard to do the job but it has made a difference. I can get to my desk and use my laptop without feeling surrounded.

The next step, and this now includes the whole garage, is working out what stays, what goes and what isn’t mine to decide about. It’s not always simple or easy but I seem to be getting there. There are a couple of things I’ve enjoyed so far. One has been taking a whole load of books, puzzles and DVDs to a charity that resells them. It felt good in that I knew someone else would be enjoying them before too long coupled with the fact that I’d made a start! The other thing I’ve enjoyed is that, even though the garage still has a lot of stuff to work through, the small amount I have done has made a visible difference in terms of the place looking a bit better.

Do you have a garage, shed, studio or cave that could do with a bit of help? Give me a yell, I’d love to help. I’ll finish mine soon as well.

PS: here’s a shot taken before the studio area was even created! 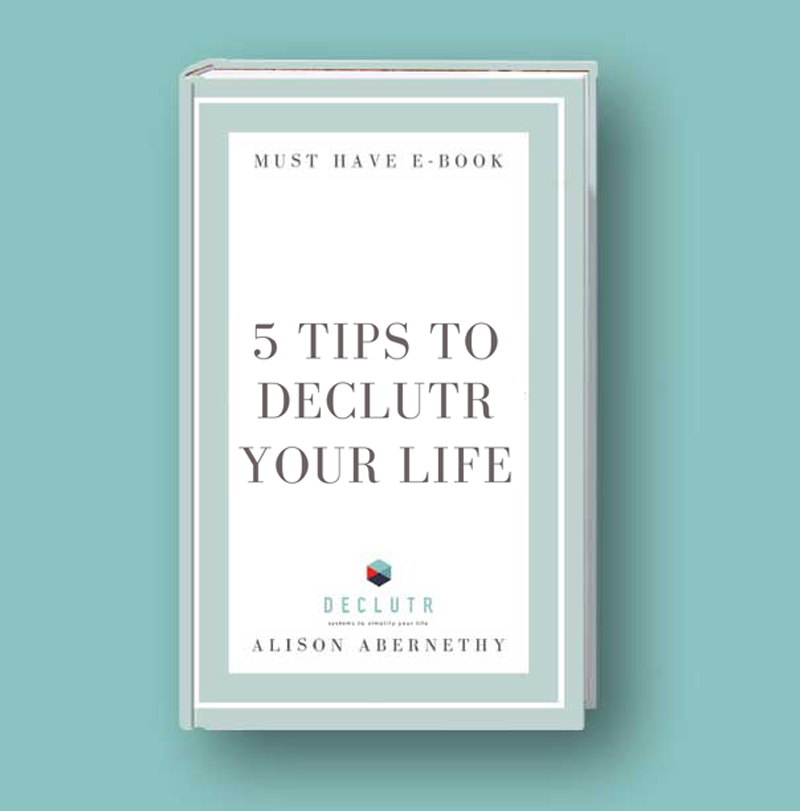 Declutter your home and life by following my 5 life-changing tips to reduce stress and get organised. Breathe a sigh of relief and feel at ease in your personal, business or online space.

What is a Professional Organiser?

Storage is not the solution!

The great laundry flood of 2017

Download my free e-book. Declutter your home and life by following my 5 life-changing tips to reduce stress and get organised. Breathe a sigh of relief and feel at ease in your personal, business or online space. 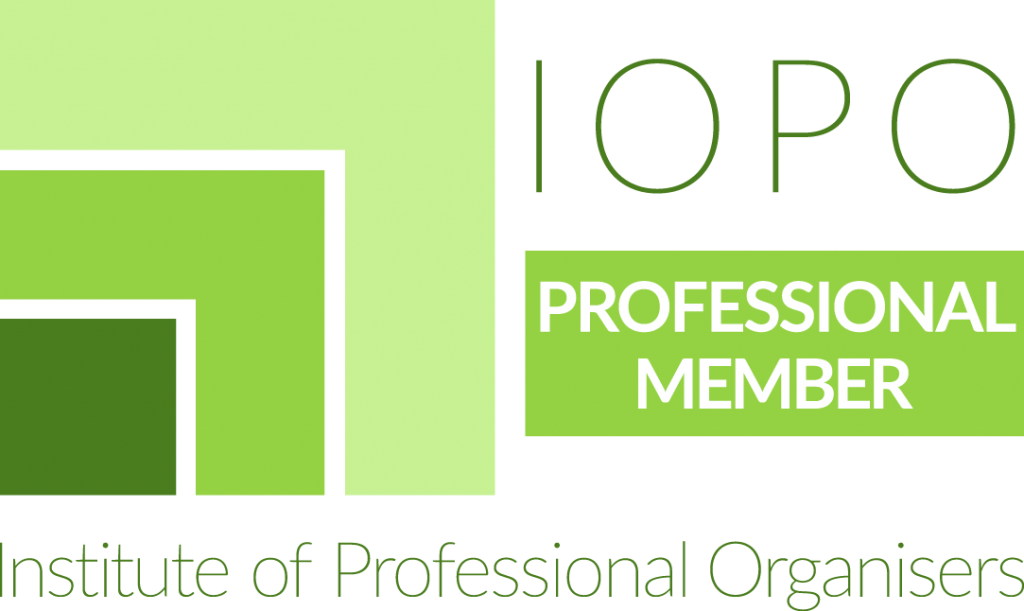